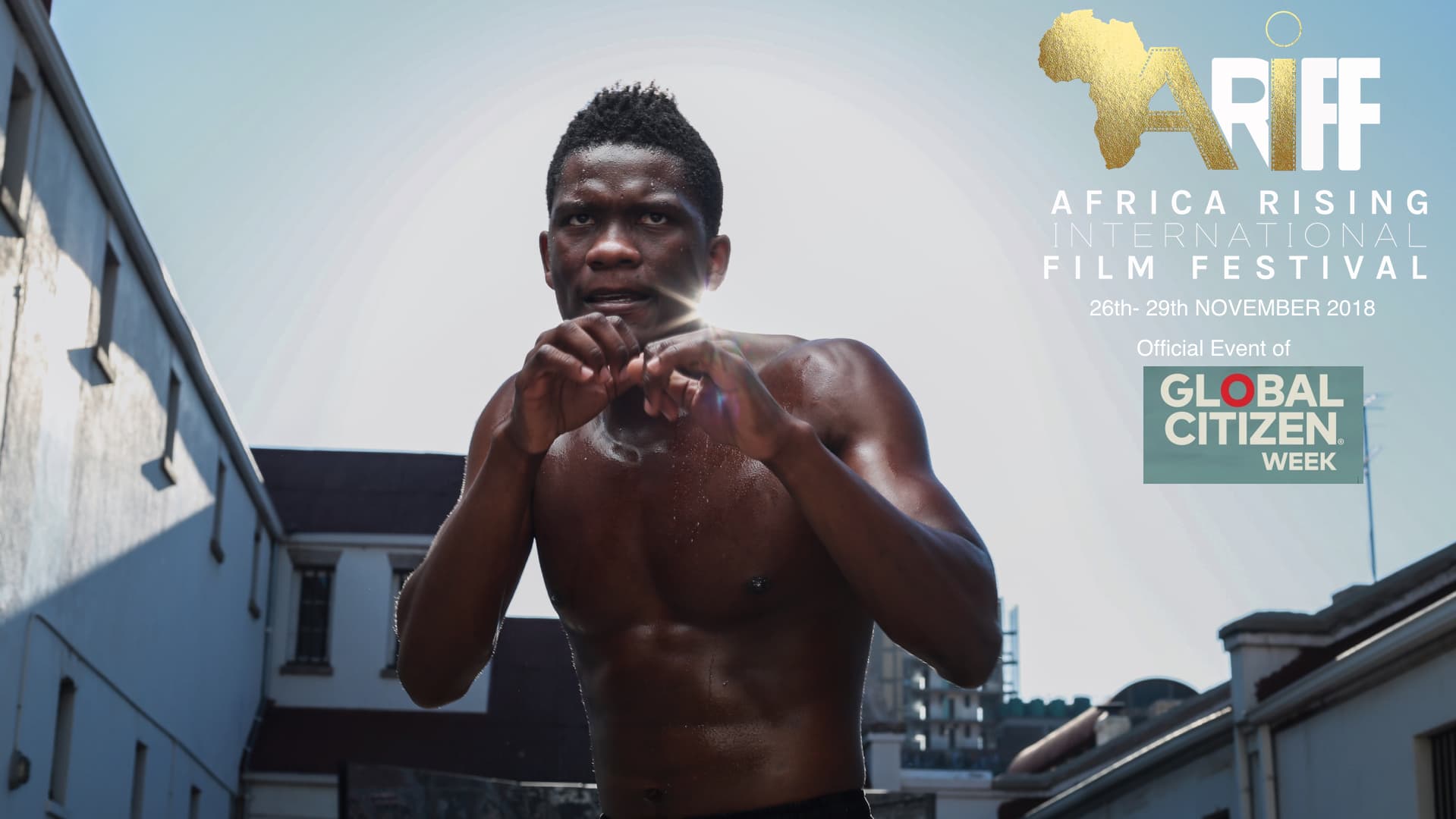 Johannesburg
This event has ended
This event is cashless!
More Info
Info
Venue

ARIFF’s vision is to raise awareness about African Cinema, its vast potentials and the tremendous socio-economic impact it has not only on african economies but other third world and developing economies as well.

To use cinema to create a revolution that will change the social and economical horizon of Africa, by providing the wherewithal to the abundant talents resident in our communities to rise up and reach for their ideals.

ARIFF also aims to re-establish Africa’s significance as the original birth home of civilization and indeed the last frontier for unique film stories and content. “Africa Unites” is a theme that draws on the principle that being African is a bond that goes beyond geography, birth or lineage; as people of African origin are spread across the globe and Africa is also a proud home to many non-Africans.

The vision is to reflect a common true African identity and re-establish Africa as an original home to all. Africa has been able to capture the world’s attention through its ancient cultural heritage and beginnings of civilisation.

With films it will have the power to connect people from around the world, creating common ground hence promoting boundless unity. Film is a powerful platform that is better able to attract and engage people in constructive activity and providing enjoyment, enlivening spaces and enriching lives.

It also makes a practical contribution in terms of sustainability, providing employment, encouraging learning and inspiring people to adopt creative and active lifestyles.

The Africa International Film Festival deliberately commits to the ideals of empowerment and creative engagement. Through its investment in the development of local creative talents, it keeps faith with the next generation, dissipating positive messages and reinforcing to the local and international audiences, the immense potential abound throughout the continent.