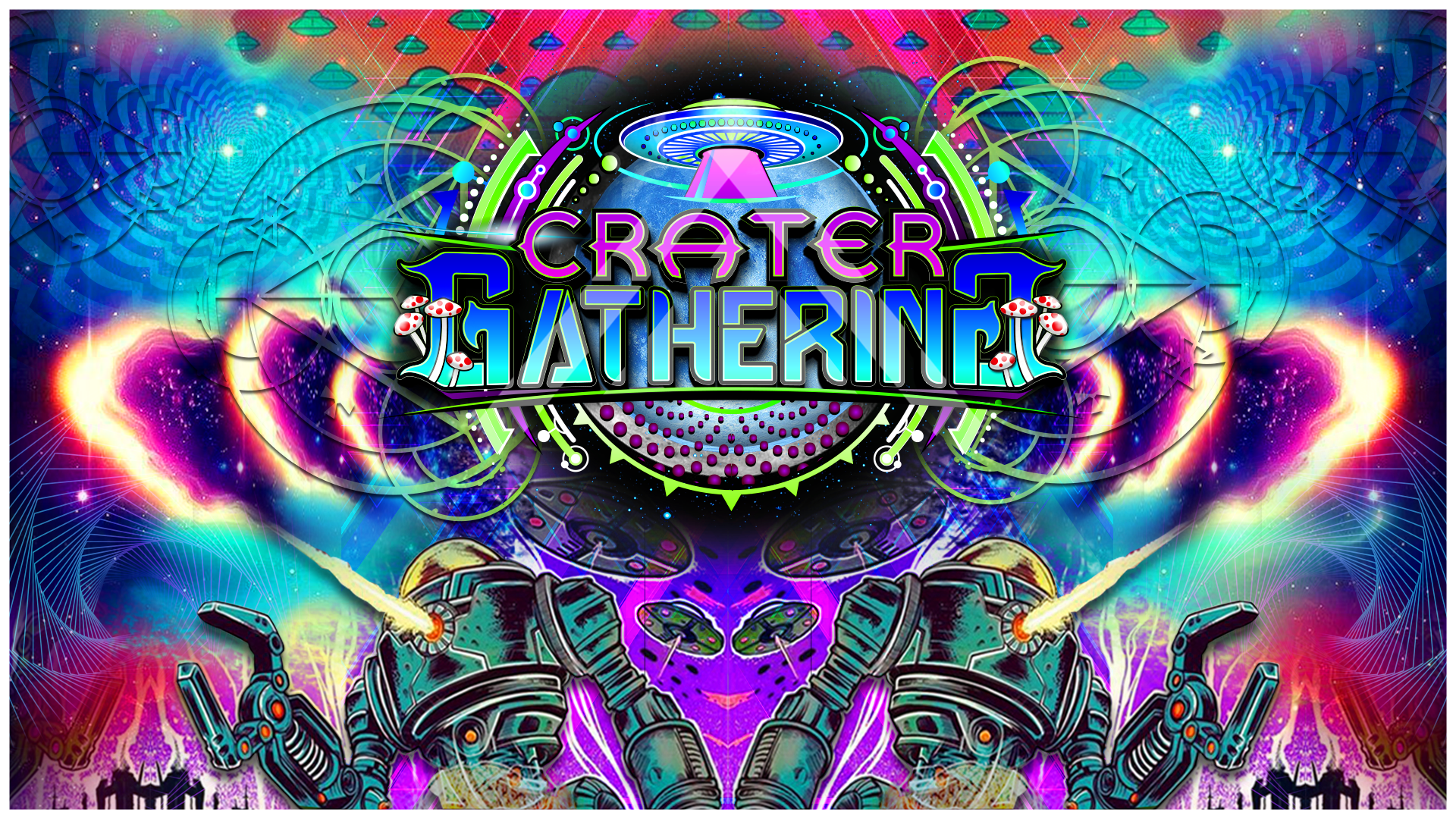 Crater Gatherings - The Return of the Third Eye

Set foot into this Alien Landscape and celebrate the 9th annual gathering of a unique psychedelic adventure in an epic new location only 100km south of Johannesburg, situated next to the magnificent Vaal river inside the Vredefort Dome World Heritage site meteorite crater....

ANCIENT RUMOR SAY THAT IT IS BELIEVED AT THIS PARTICULAR TIME OF YEAR LOCALS OBSERVE UNIDENTIFIED FLYING ACTIVITY IN THE AREA•.

A "EPIC & TWISTED" MUSIC journey on a ALIEN landscape at one of the Biggest preserved Meteorite Impact Craters in the World!!!! Vredevort Dome , is a World Heritage site, + - 100 km South from Johannesburg located next to the Vaal river on the the rim of this magnificent impact site.

"At the very beginning within Grid Unit 9√ of 3rd Dimensional Earth, The Creator designed and built the portal of all portals under strict instructions its only to be revealed to mankind once full conscious expansion has occurred. Within this portal lay a pocket reality in which the known laws of time and physics take a somewhat intriguing, and most defiantly bizarre turn in which one has the unique opportunity to experience Reversed Evolution.

The practice, undertaken and performed by the collective mind from over 72 of the most creative beings in all the known multi-verse! Generate a Total Prospective Vortex in which all those who happen to have nothing better to do that weekend experience a complete molecular breakdown of physical existence too the key component of life in pure energetic form. Only when the vortex is illuminated by the colours of love, achieved upon the clarity of true enlightenment of ones self, will full unity of all participants have reached its plateau. The process of Harmonized DNA Reconfiguration is then activated via perfectly delivered psychedelic sound vibrations thus, transcending all previous Carbon based life into a superior Crystalline form."

The following caution is advised to all those who attend : 'Keep Calm and drink power tea'