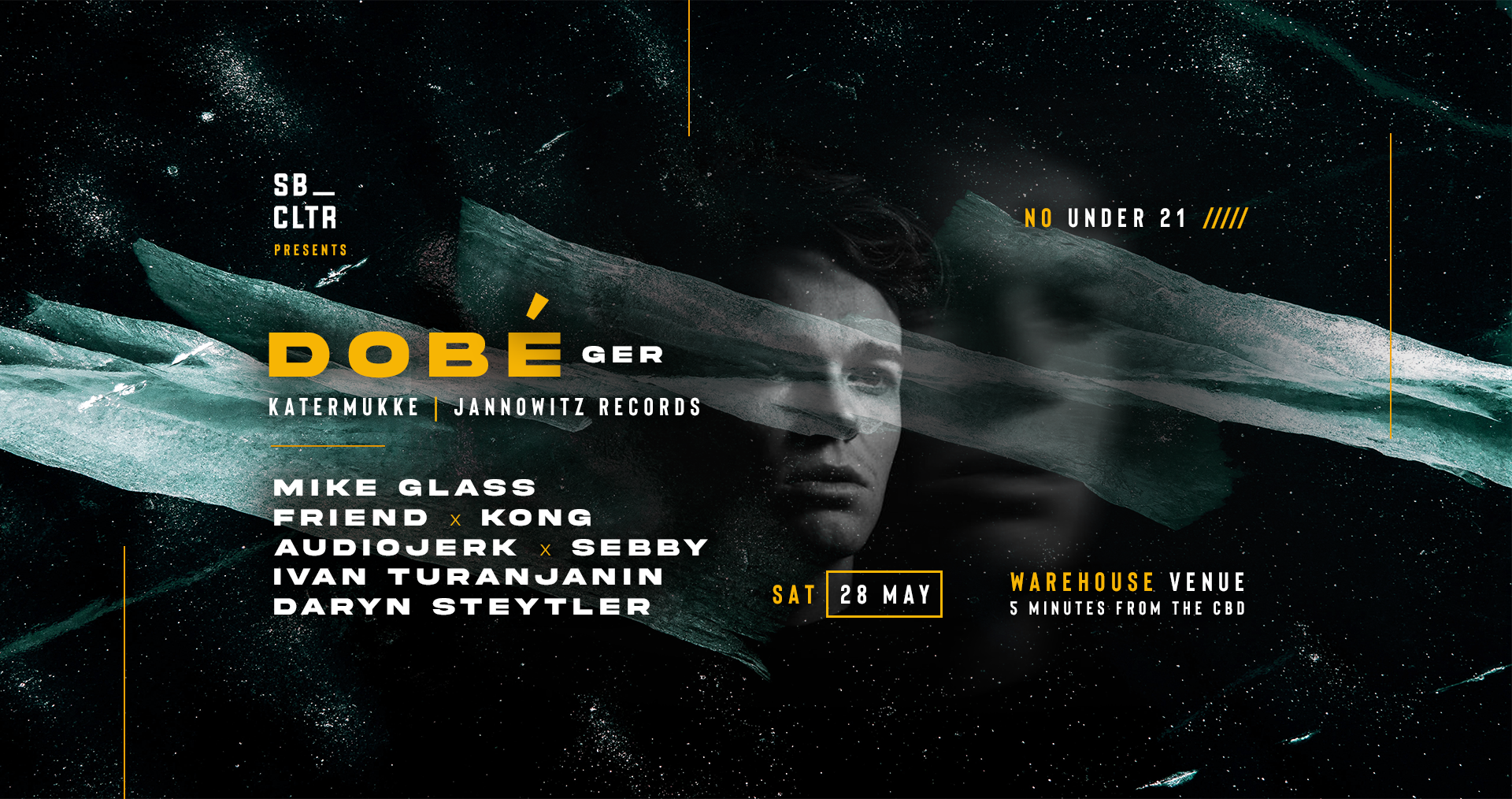 Attracted by dark grooves and hypnotic ambients, DOBé is always trying to incorporate these elements into his own productions and DJ Sets.

His sound is a blend of styles and influences which span across many genres. Sometimes

it‘s pure techno sparkled with some acid bits, deep-tech depths or the rush of maximal vibes, while some deep and melodic lines arises with delight and subtlety.

It’s always a unique driving, impulsive and dark experience, that conduct the people into an euphoric state of mind.

Dark acoustic elements and clear deep productions define his sets across the globe. Since he started showcasing with an opener for Black Coffee in Munich 2018, DOBé permanently plays venues in Dublin, Prague, Vienna, Berlin and Paris alongside industry heavyweights like Adam Beyer, Magda, Spektre and Anthony Rother, to name only a few.

His following shows at Burning Man, Afrika Burn and Feel Festival instantly led to a fast-growing fan base. Closing 2019 with five shows across China, he started 2020 with finishing his first own studio productions.

He released his first EP „Outside the Curfew“ on Jannowitz Records, followed by his second EP Release "201120" signed on the majestic label Katermukke.