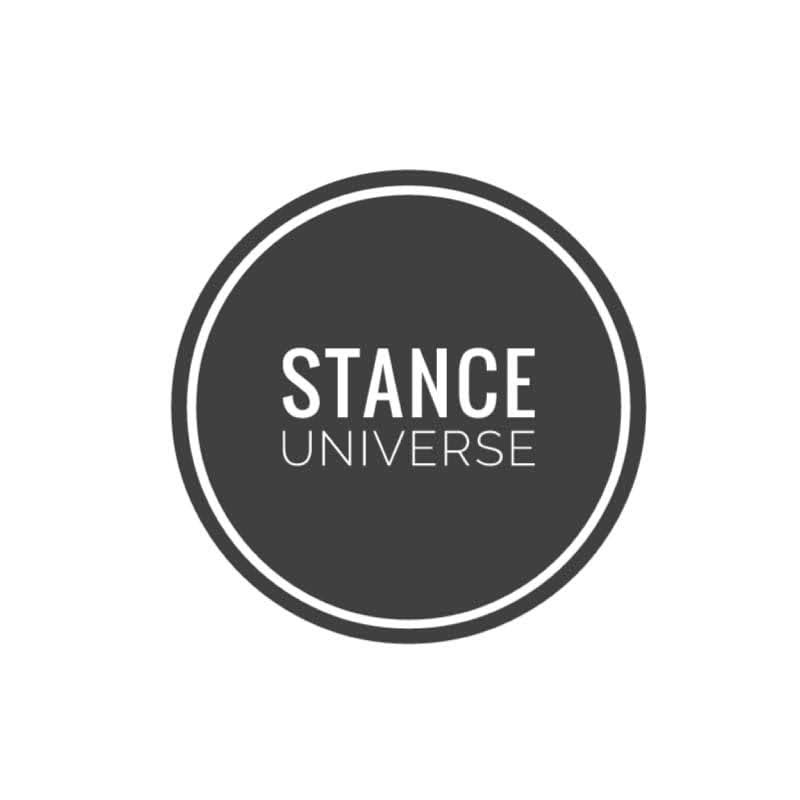 This time around we will feature a full on day show that will include vendors , food stalls and alot of show activities such as our first ever live music stage and show and shine categories as well as the famous Low Limbo

It's a full on family picnic day!

The event is supported by the local Saps,CPF and community counselor

The Squad
Jomling
Mdu aka TRP